Genetic tests to maximize the chances of having a healthy baby 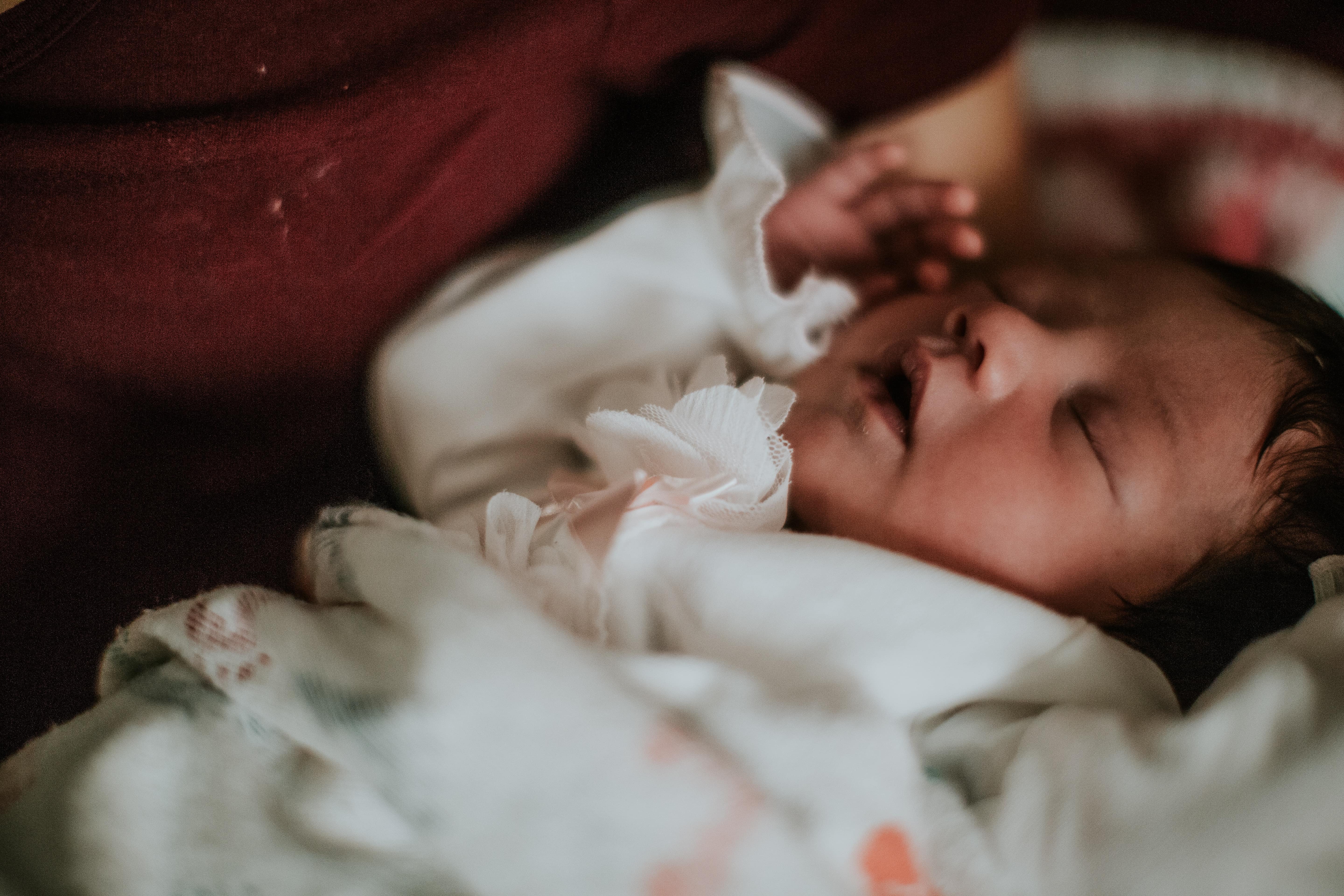 The greatest fear of future parents is the health of their baby. Although it is not possible to guarantee 100% that a baby will be born completely healthy, it is possible to maximize the probabilities thanks to different genetic tests.

These genetic tests can be performed before pregnancy (preconception), during the process of fertilization (preimplantation) or during pregnancy (prenatal). Most of them are not routinely performed in clinical practice but can be done under couple’s request or doctor’s advice.

What is Preconception Genetic Test?

Preconception Genetic Test is a diagnostic test performed to check the genetic compatibility of both partners and to know if there are risks that they can transmit a genetic disease to their future fetus. The test is easily performed in a blood sample and allows to determine if the future parents are carriers to any of the genetic diseases included in the analysis. Although carriers are usually healthy, when both partners are carriers of a mutation in the same gene, they are at risk of having children affected by this genetic disease. With the information obtained in the test, it is possible to establish the probabilities that the baby was born with a specific hereditary disease, and consequently give genetic advise to the couple and offer them the best reproductive options to maximize the chances of having a healthy baby.

This test is recommended for all couples, fertile or infertile, who are planning to create a family and they want to know their risks of transmitting a disease of genetic origin to their offspring.

What are Preimplantation Genetic Tests?

Preimplantation Genetic Testing (PGT) is a genetic analysis performed on embryos before they are transferred to the maternal womb. The embryos are obtained through an in vitro fertilization cycle in an Assisted Reproduction Clinic. The biopsy of the embryos is performed to obtain a small sample that will be analyzed using PGT techniques. This procedure is completely safe for the embryo and is performed when between 3 and 5 days of their development. Once the test result is obtained, only those embryos that are healthy are transferred to the womb.

There are two types of PGT, the PGT for Monogenic diseases (PGT-M) and the PGT for aneuploidiy testing (PGT-A).

The first one (PGT-M) is indicated to couples at high risk of transmitting a genetic disease to their offspring, either because they have performed a Preconception Test with a positive result, due to family history of the disease or because the future parents are suffering from this disease. This technique can be performed for any genetic disease in which the causative gene/mutationt is known. The PGT-M will determine which embryos are free of the familial genetic disease (and therefore are healthy) and can be transferred to the maternal womb.

The second one (PGT-A), is a test that allows us to detect anomalies in the number of chromosomes (aneuploidies) and transfer only those chromosomally normal embryos to the maternal womb.

Humans have 46 chromosomes in each cell of our body. During the formation of the oocytes and/or sperm (or in the first moments of the development of the embryo) errors occur naturally that results in the loss or gain of chromosome. Although most embryos cannot survive with a missing or extra chromosome/s and are related to implantation failure or spontaneous miscarriage, some others can survive till birth leading to a baby affected of a genetic syndrome (for example, trisomy 21 related to Down Syndrome).

By analyzing embryos to detect abnormalities in the number of chromosomes we can help couples to increase their pregnancy rate, to decrease theis rate of spontaneous abortions and to reduce the risk of a baby with a chromosomal syndrome. Although the test can be performed on any couple that is undergoing an IVF treatment, it is especially recommended in older women (over 36 years), couples with repeat miscarriages or couples with several cycles of IVF without achieving pregnancy. The PGT-A will determine which embryos have a normal number of chromosomes and can be transferred to the maternal uterus.

What are Prenatal Genetic Tests?

Prenatal genetic tests are those performed during pregnancy in which a sample from the fetus is analyzed. There are different types of samples that can be tested (chorionic villous, amniotic fluid, fetal blood or even free fetal DNA in maternal blood), as well as different types of tests to be performed: karyotyping to see the number of chromosomes, molecular studies to detect family mutations, etc.

Given certain risk factors during pregnancy, such as an anomaly detected in the fetal ultrasound scan, the doctor can request the most appropriate genetic test for the case as well as the type of sample to be analyzed. Prenatal diagnosis is also a reproductive option for couples at high risk of transmitting a genetic disease to their offspring who do not opt ​​for preimplantation diagnosis.

The prenatal tests help us diagnose the presence of anomalies in the chromosomes or certain genetic diseases, and depending on the result we can offer the couple all the options and alternatives available for an informed decision making. An early diagnosis can allow in some cases a very early handling of the baby, thus improving his/her quality of life. It also allows offering an accurated genetic counseling to the couple and other close relatives and establishing the risks for future pregnancies.

PGDLabs Kuwait offers all the genetic test that can be performed before pregnancy (preconception), during the process of fertilization (preimplantation) or during pregnancy (prenatal), carried our by the best European professionals with the latest technology.