What is preconceptional carrier screening?

Preconceptional Carrier Screening is a genetic screening easily performed in a blood sample that allows to determine the risk of the couple of having a child with single gene disorder.

The test can screen more than 32.000 causal mutations encompassing to more than 360 genetic diseases that are inherited in:

The test covers the most serious and common autosomal recessive and X-linked diseases, including Cystic Fibrosis, Sickle-Cell Anemia, Thalassemia, Spinal Muscular Atrophy and Fragile X syndrome. Each disease and mutation is meticulously selected based on carrier rate, clinical severity and availability of reproductive and treatment options.

The analysis is performed by NGS although some diseases are performed by other technologies as Fragile-X (TP-PCR technique) or Spinal muscular atrophy and Duchenne muscular dystrophy (MLPA technology). 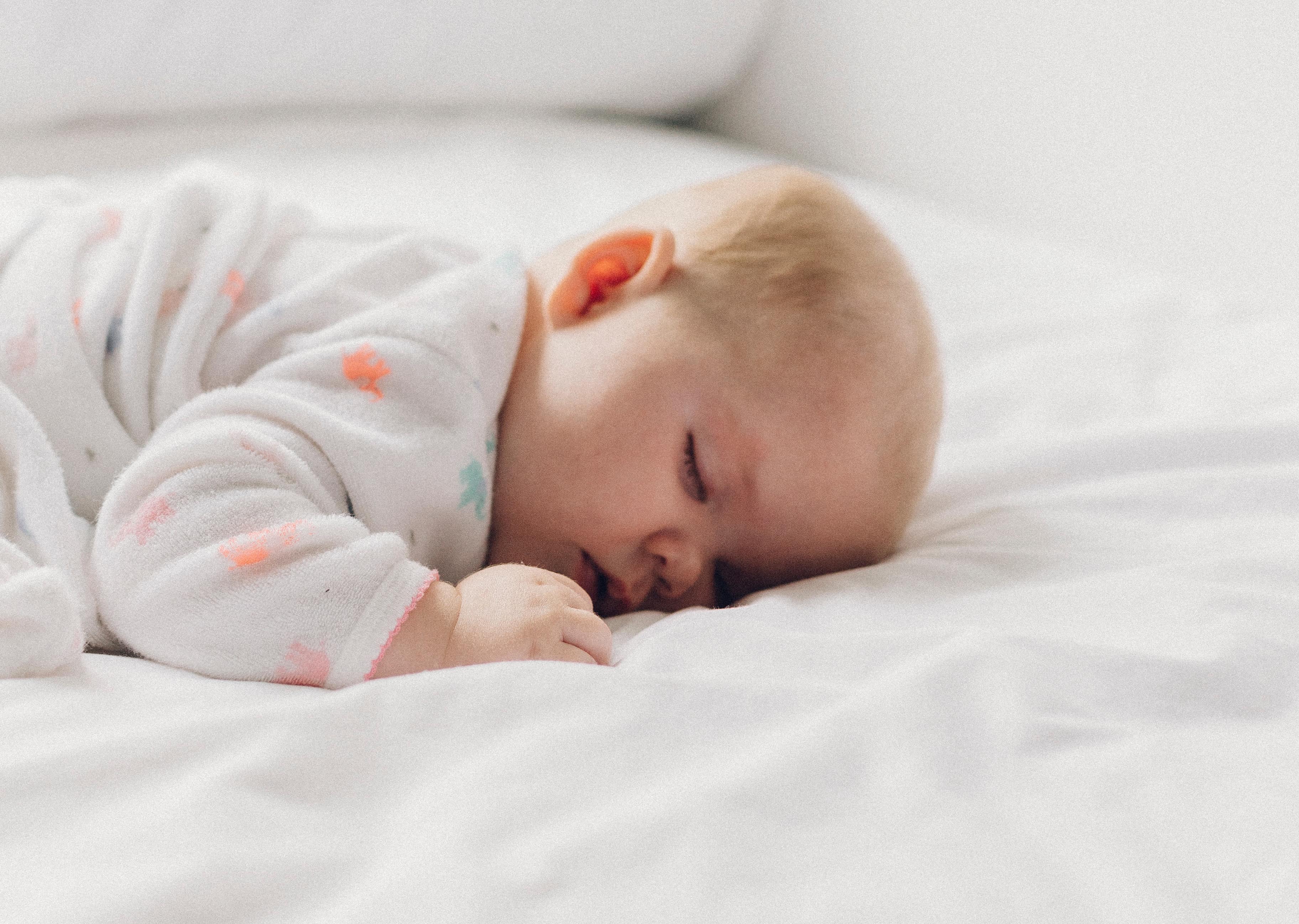 How is it performed?

The test is for any marriage who was planning to create a family and wants to know their risks of transmitting a genetic condition to their offspring. Everybody is an unknowing carrier of one or multiple mutations that can cause genetic disorders. Although to be a carrier of a genetic disease has not usually implications on your health, when both members of the couple are carriers of the same recessive genetic disorder, the risk to have affected children is as high as 25%.

Consanguineous marriages (e.g. first-degree cousins) are at higher risk of being both carriers of the same recessive genetic condition due to mutations inherited from a common ancestor. Thus, Preconceptional Carrier Screening can be very valuable tool for them.

Preconceptional Carrier Screening allows us to identify these couples and counsel them about their options to conceive a non-affected child. One of their choices it is Preimplantational Genetic Diagnosis (PGD), that allows to test the embryos in an IVF cycle for the specific disease before they are transferred to the maternal uterus.

The test covers the most serious and common world-wide autosomal recessive and X-linked diseases. However, in case the results turn negative, there is always a residual risk that partners were carriers of another rare and infrequent genetic disease not included in the test. Genetic counselling is provided to couples before requesting the test and when the results are reported.

Consult your case with our specialized team for additional information and counselling.