How has the birth rate in Kuwait changed in recent years? 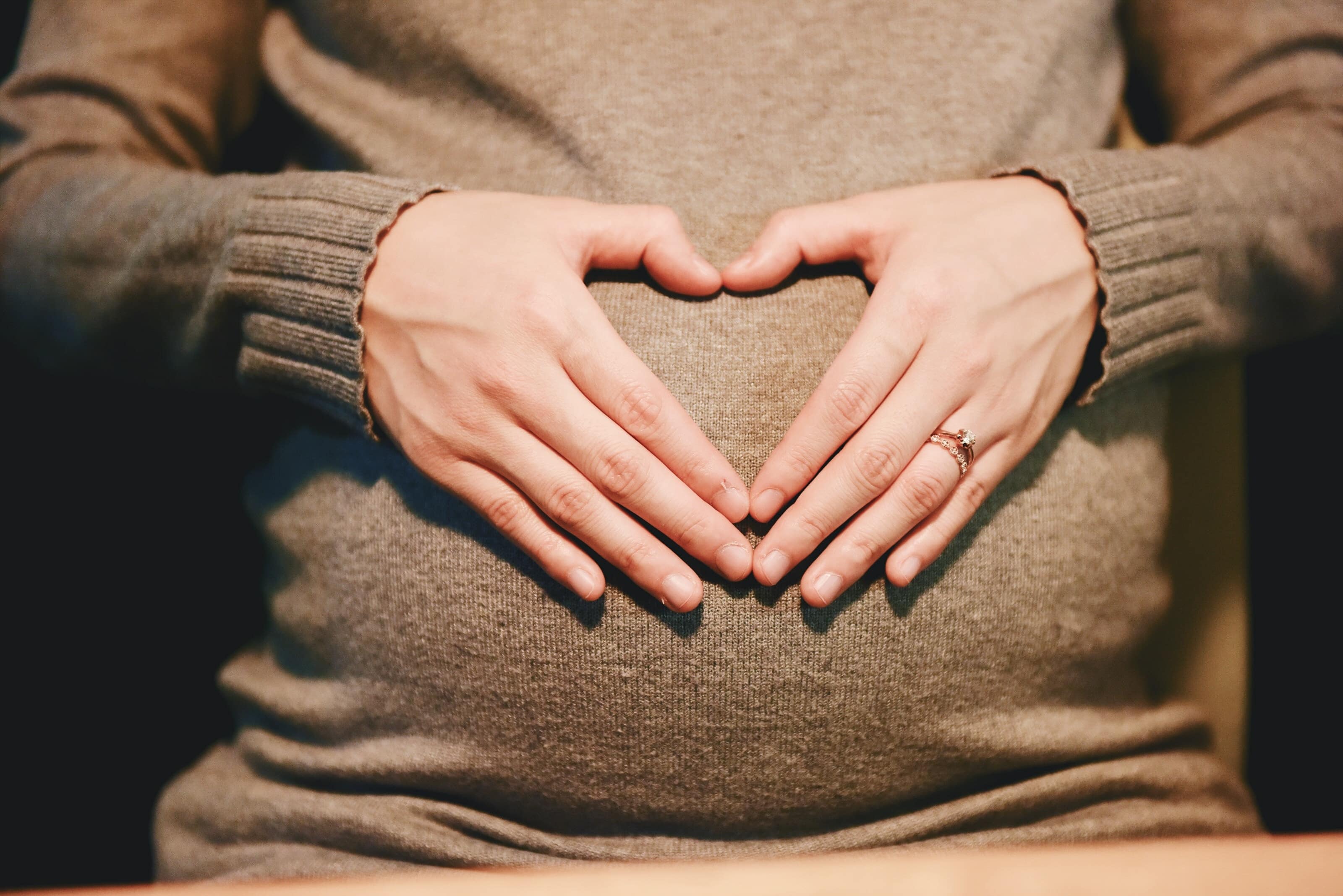 31 Jul How has the birth rate in Kuwait changed in recent years?

Infertility is a problem that affects 50 million couples in the world, according to a study by the World Health Organization (WHO). Many factors can be responsible for this situation, such as infectious, environmental, genetic or any other external or internal type.

The world birth rate has also fallen drastically since the first data obtained by the World Bank Group in 1960. At that time, families had an average of 4.98 children. That is, the family standard was to have about 5 children. Currently, with data from 2016, families have an average of 2.43 children. That is, the average is around 2 children per family. The data collected is made on the population surveyed in the world, taking into account that in Kuwait families of different nationalities coexist and Kuwaitis only represent 31% of the population. The birth rate is currently below the average. 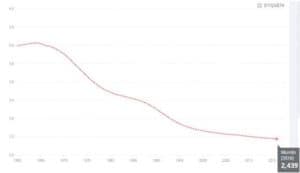 In 1960, approximately 7.24 children were born for every woman in Kuwait, as can be seen in the graph of the WBG. In other words, families were very numerous. Nowadays however, this figure has been reduced to reach 1.97 children per woman. Taking into account, however, the entire population surveyed and the inclusion of different cultures where the birth rate is lower. This has been integrated into Kuwait. 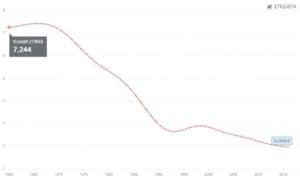 What factors affect the decline in birth rate in Kuwait?

Infertility is not the only cause of the decrease in birth rates that the world has suffered, nor Kuwait in particular. Although it is a problem suffered by thousands of couples, there are other factors that have affected these figures. For example, women’s general access to contraceptive methods, the decrease in the infant mortality rate, the incorporation of women into professional and academic life or, as well, economic and social difficulties. These factors have caused a delay in the age at which women plan to have their first child. This, together with environmental factors, lifestyle and genetic background has had an impact on reducing fertility in couples. Affecting as well the birth rate in Kuwait

In order to help couples with fertility problems in Kuwait, there are fertility clinics and genetic laboratories like PGD Labs, which offer treatments to get pregnant and genetic tests to maximize the chances of having a healthy baby. Check our website for more information.