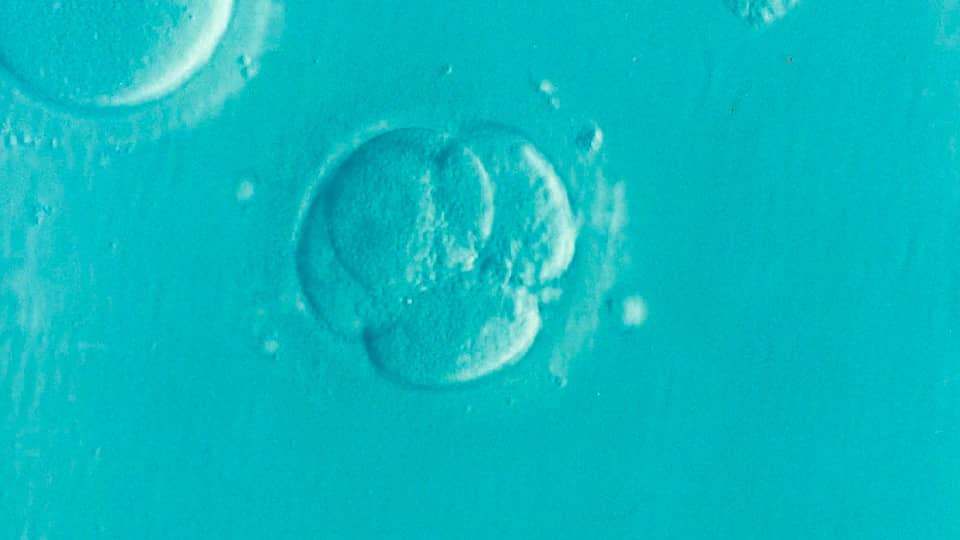 It is estimated that 30% to 45% of the cases in which a couple is unable to reach pregnancy is due to factors exclusively attributable to the male (male factor). Most of the cases are relate to a bad or poor semen quality

Sperm analysis, or spermiogram, is one of the basics tests requested by fertility doctors in couples who are unable to conceive. It analyses quantitative traits, such as total sperm count or volume, and qualitative traits, such as sperm morphology and motility. Normal samples have  from 15 million  to more than 200 million sperm per milliliter (mL). A low concentration of sperm (less than 15 million) is called Oligospermia and can be classified in 3 subcategories:

Men who suffer from moderate and severe Oligospermia can have serious difficulties to achieve pregnancy naturally.

Furthermore, there are other factors that affect the quality of the sperm, such as a poor motility (asthenozoospermia) and morphology alterations (teratozoospermia). These factors are not mutually exclusive, which means that a man could be diagnosed with one, two or even all three of the factors at the same time (oligoasthenoteratozoospermia).

These patienst can benefit of Assited Reproductives Techniques to conceive, specially from ICSI (intracytoplasmic sperm injection) in wich the sperm cell is directly injected into the egg.

The total absence of sperm in the ejaculate is called Azoospermia that can be in sometimes overcome with testicular biopsy plus ICSI.

Sperm disorders can be caused by several reasons:

Semen analysis is the most common test to assess male infertility problems, together with a physical examination and a clinical history.

The analysis includes: semen amount (volume) and apperance, sperm count, abnormalities in sperm size, morphology and/or motility. There are other tests that If the results are abnormal, there are additional your doctor can request you to identify the cause of your infertility such as hormone testing, scrotal/transrectal  ultrasound or Genetic Analysis among others.

At PGDlabs we offer all genetic test for male infertility that you may need.

You can consult us without commitment about our male genetic infertility tests info@pgdlabs.com.