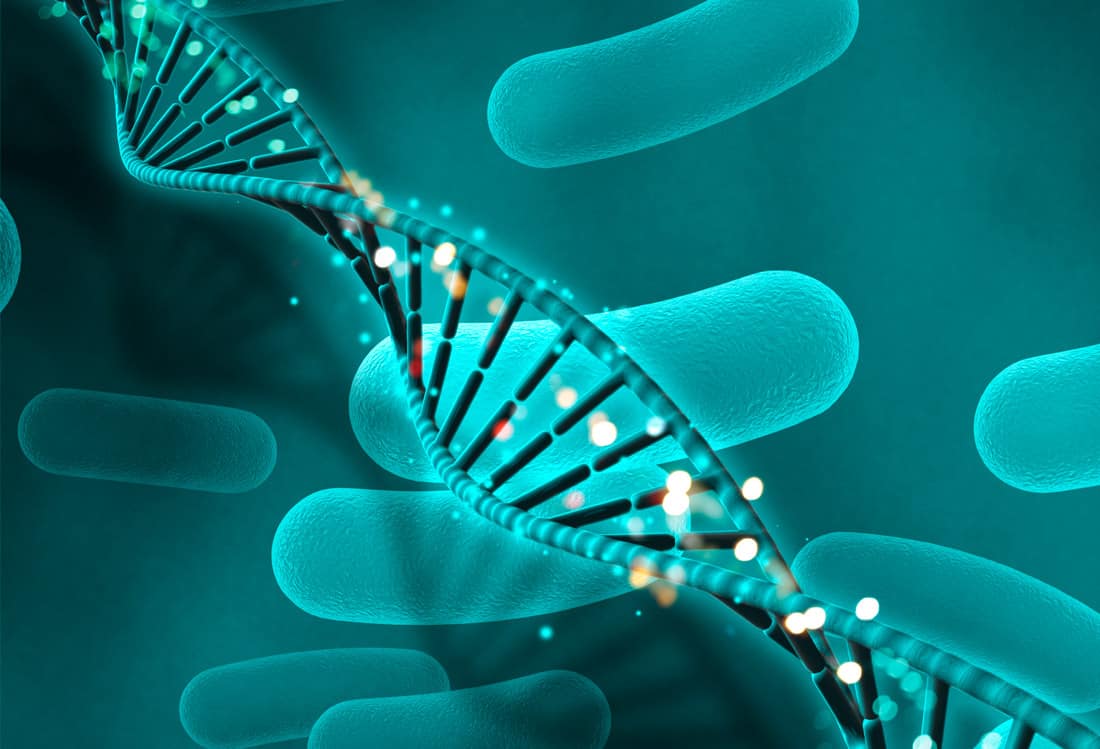 Non-invasive prenatal testing (NIPT) is a screening method that allows the detection of the most common chromosomal disorders in the foetus during gestation.
During pregnancy, small pieces of foetal DNA flow in the mother’s blood.. Unlike most part of the DNA ,that is found in cell’s nucleus, these fragments float freely, which is why they are called cell-free DNA (cfDNA). Fetal cfDNA originates from placenta cells and it accounts 10-15% of total cfDNA in maternal circulation during early pregnancy.

Non-invasive prenatal testing (NIPT) is one of the ways in which foetal DNA can be examined. A blood sample is taken from the pregnant woman in order to determine the risk of the baby suffering from a series of genetic disorders, including Down Syndrome.

What disorders can be screened through non-invasive prenatal testing?

The disorders that can be detected through the use of NIPT are chromosomal disorders caused by having an extra or a missing chromosome. The following chromosomes are mainly analysed:

As technology advances, it is expected that more genetic-related disorders will be able to be detected. The use of the multiple methods offered by NIPT offers the possibility of performing a non-invasive test, which only requires extracting a sample of the mother’s blood, meaning that the risk for the foetus is non-existent.

The test can be performed after 10 weeks of gestation, when there is enough fetal cfDNA to be detected. The results of the tests are highly accurate and only if the result is abnormal, an invasive prenatal testing could be requested by your doctor to confirm the diagnosis.

You may ask us anything about the non-invasive prenatal diagnosis or any other procedure that we perform at PGDLabs in Kuwait through our contact website. We will ensure to respond as soon as possible, and with no strings attached on your side.