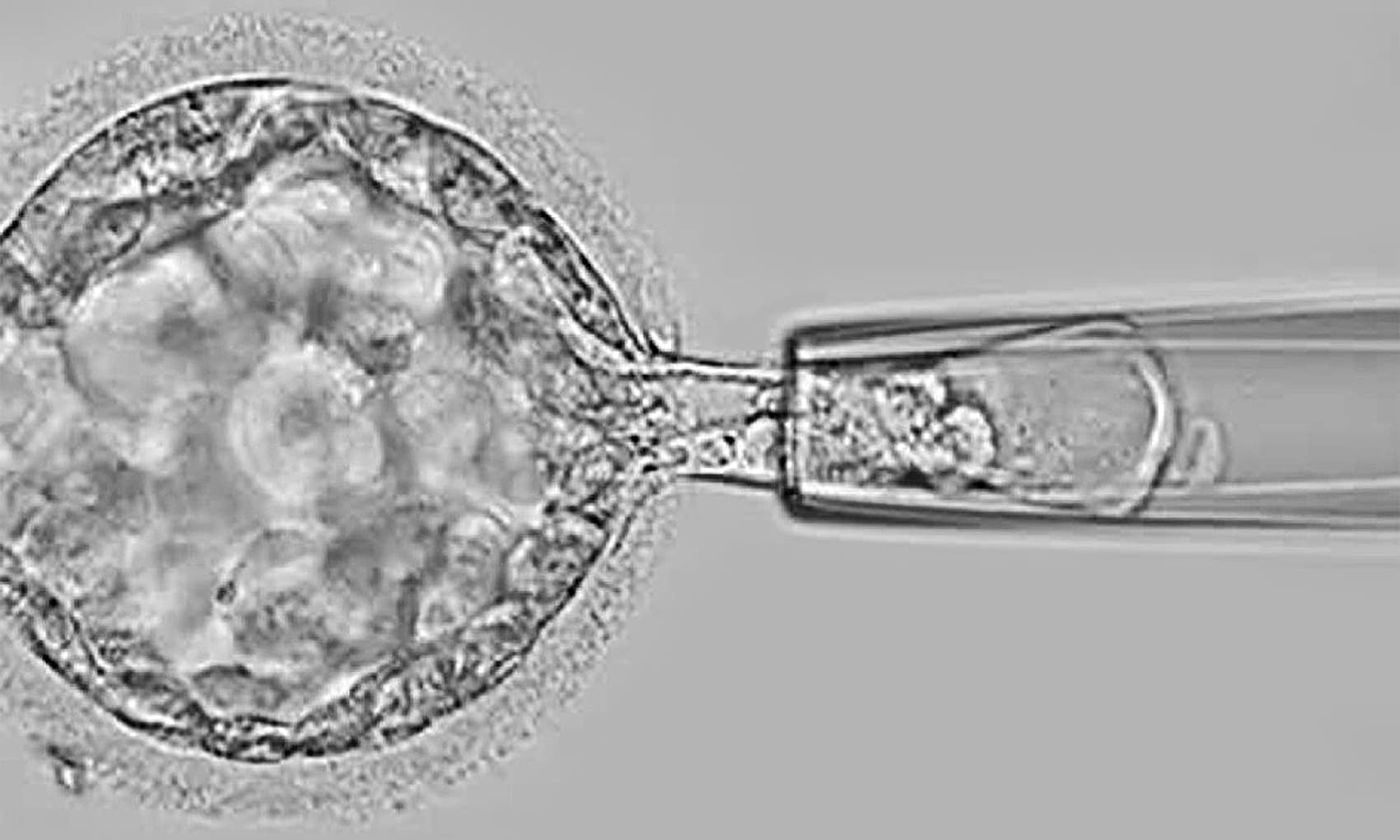 Marriage and conception between blood relatives is one of the practices that most influences the emergence of certain hereditary genetic disorders, as well as child morbidity and mortality

Consanguinity is the quality of being descended from the same ancestor as another person,.Consanguineous marriages (also called intramarriages or endogamic marriages within families) imply that there is a natural kinship between the individuals that decide to get married and conceive children. In other words, these couples have the same family lineage and share common ancestors, with different degrees of kinship and relationships between them.

Marriage between relatives, specially cousins, is a common practice in different cultures and societies, including the Middle East, In fact, Arab countries have the highest rates of consanguineous marriages in the world, that can be as high as 50% although there are differences depending on the geographic area.

How this relates to monogenic genetic disorders?

There are different genetic researches that have performed studies on the relationship between consanguinity and hereditary diseases. One of them is the article Consanguinity and its relevance to clinical genetics by the Shawky et col. (2013).

The comparison between genetic disorders and intrafamilial marriages shows that monogenic autosomal recessive and multifactorial diseases are the most influenced by consanguinity.

Individuals born of consanguineous couple have segments of their genomes that are “homozygous”, meaning that both copyes of a rege or group of genes– the ones inherited from the mother and the ones from the father- are identical since they come from a common ancestor. Thus, these children have higher risk of inherit the same mutation from both parents than children from a non-consanguineous couple. Imbreeding (breeding of individuals that are closely genetically related) have an effect on miscarriage rates, stillbirth rate, congenital malformations and genetic diseases (especially autosomal recessive) since it increases the level of homozigozity.

There is a test, called Preimplantation Genetic Testing (PGT), for couples at risk of transmitting a genetic disease to their offspring. PGT for monogenic disease (PGT-M) is a diagnosis method of a specific inherited condition on the embryo during an IVF treatment, before they are implanted in the womb. It allows to select and transfer to the patient only the embryos that are free from the disorder.

Some couples already know they at risk since they have previous affected children or other relatives. In other cases, there is no family history of a genetic disease in the family but the couple wants to know their risks of transmitting a genetic condition to their offspring. Everybody is an unknowing carrier of one or multiple mutations that can cause genetic disorders. Although to be a carrier of a genetic disease has not usually implications on your health, when both members of the couple are carriers of the same recessive genetic disorder, the risk to have affected children is as high as 25%. These couples can benefit from Preconception Carrier Test, a genetic screening easily performed in a blood sample that allows to determine the risk of the couple of having a child with single gene disorder.

At the PGDLabs genetic laboratory, we help blood-related couples to reduce the chance of having children with genetic disorders. We actively work jointly with fertility clinics in many countries around the globe, with an active presence in Kuwait since 2014.

If you are planning to create a family and wants to know your risk, we can assses the information regarding your family history and background and provide you accurate genetic counselling an the most suitable genetic test that you may need. Do not hesitate to contact us.