The most prevalent genetic diseases in Kuwait and the Middle East 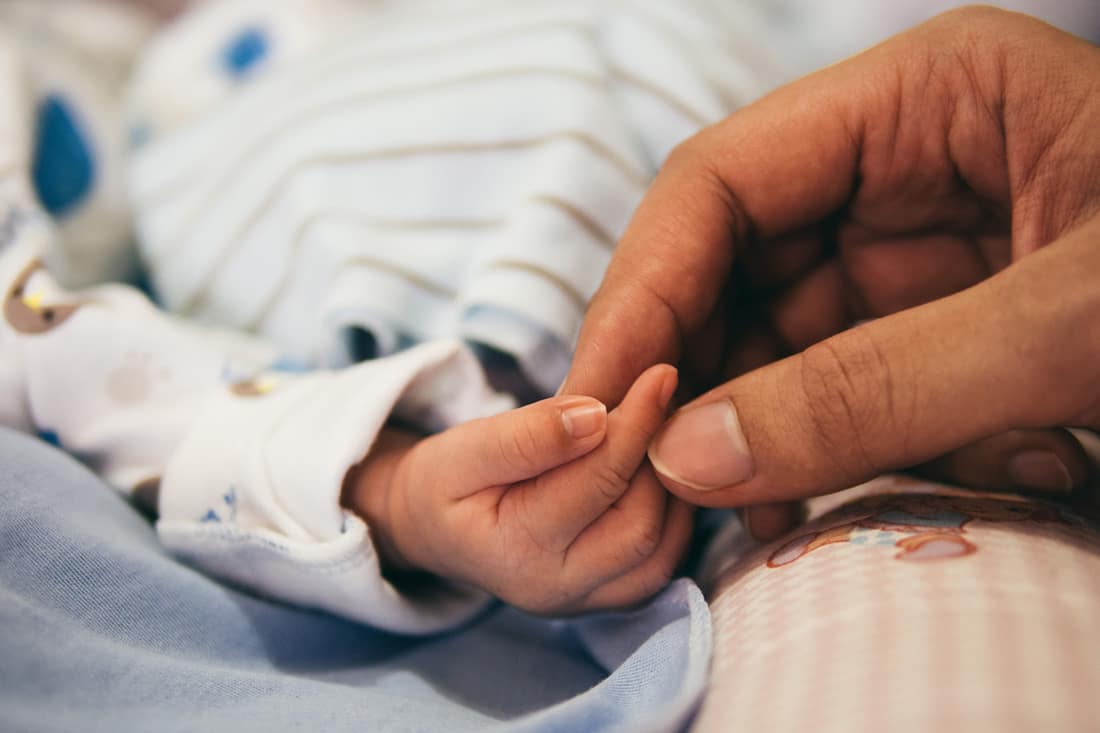 Kuwait stands out for being one of the countries with a significant number of families formed by blood-relatives, such as weddings among first or second cousins. Therefore they are sharing a common family lineage.

As we discussed in the previous article, It has been observed that the offspring of consanguineous marriages has a higher probability of suffering genetic disorders either due to recessive Mendelian diseases or complex multifactorial diseases such as cancer, schizophrenia or depression. Within a family is common to find members that are carriers of the same mutation in a gene and when both progenitors are carriers there is a 25% chance of having an affected child by a recessive genetic disorder.

PGDLabs is a reproductive genetics laboratory where we work to increase the chances of couples who are seeking to conceive a healthy baby. Our goal is to offer the most suitable genetic tests for each couple in every step of the way of creating a family.

What are the most common autosomal recessive disorders in the Middle East?

Sanjad Sakati syndrome (SSS) is an autosomal recessive syndrome that is reported almost exclusively among patients of Arab ethnicity. It can be manifested as soon as the child is born or during early childhood. It is characterised by a stunted intrauterine growth, a low IQ, heart lesions and skeletal anomalies. SSS is caused by a mutation of the TBCE gene located in chromosome 1.

Bardet-Biedl syndrome is a ciliopathic genetic disorder with a recessive inheritance and it has a prevalence of 1 in 13,500 births among the Bedouin population of Kuwait. Affected individuals typically have sight problems, obesity, learning disabilities, polydactyly and abnormal genitalia. It can manifest in the prenatal and neonatal stage and during childhood.

Meckel syndrome. Appearing in the prenatal stage, this monogenic autosomal recessive disorder affects a great number of systems in the body. Affected individuals present malformations related to neural tube defects. It is characterised by a combination of kidney cysts, polydactyly, anomalies in the development of the central nervous system and liver fibrosis. Its prevalence is 1 in 13,250 to 1 in 140,000 people across the world.

Homocystinuria. This is a cystathionine beta synthase deficiency. characterised by causing short-sightedness, dislocation of the crystallin at the front of the eye, fragile bones, abnormal blood clotting and other skeletal anomalies.

Homocystinuria has an autosomal recessive inheritance pattern; Symptoms usually start developing throughout the first year of life, although some mildly affected people may not develop features until later in childhood or adulthood. In Qatar, the most common form of the disease may affect 1 in 1,800 individuals.

Thalassemia. This disorder is characterized by having a lower amount of haemoglobin or an abnormal form of itin the red blood cells. Hemoglobin carries oxygen to all cells in the body. The disorder results in large numbers of red blood cells being destroyed, which leads to anemia. Thalassemias can cause causeslow growth and weakness, susceptibility to infections, among others. Sometimes it appears at birth, while in others during the first two years of the infant’s life.

Sickle cell anaemia. This is a recessive genetic disease that causes an incurable form of anaemiaThe red blood cells become rigid and sticky and are shaped like sickles or crescent moons. These cells can get stuck in small blood vessels, which can slow or block blood flow and oxygen to parts of the body. Sickle cells break apart easily and die, leaving you without enough red blood cells (anemia).

At the PGDLabs genetic laboratory we perform genetic tests that help us determine the cause of the patients’ disease. With this information, we can advise couples and help them lead a pregnancy to term, avoiding the transmission of the disease to their offspring.

Do not hesitate to contact us, no strings attached. We will do our best to address all of your concerns.